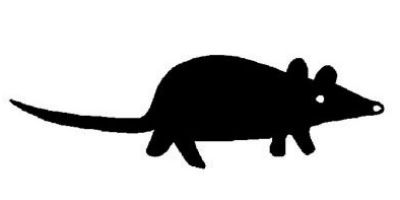 if you've come here because you have opened a letterbox on Lundy (or elsewhere) and discovered a small stamp of a little rat and this web address then this is the story of the little rat in the letterboxes.

A few years ago the Lodwig's were living apart for work, David in Birmingham and Mary in Gloucestershire and during one trip to ikea they came across a small grey rat toy in the children's department. He was rescued and found to be comforting during their time apart. Soon more rats joined them, Little Brown Rat, Little White Rat, and the Large Rats (Grey, Black and White).

It wasn't long before some of our friends picked up on the value of talking to a small cuddly rat about mental health issues or wibbles, as rats don't judge only provide cuddles. Since then we've adopted the little rat as our mascot, and handed out many of the rats friends to our friends, family and people we've met along the way.

Occasionally Ikea runs out of stock so we have to keep a little store at home.